We are Mar, Laurynas and Alex. We created Isla de Regalos in 2020. Our goal is that we can all benefit from the wide range of experiences this beautiful island has to offer. There is adventure to be found around every corner and we want everyone to be able to enjoy them!

We started Isla de Regalos to show the world that Tenerife is not just beaches and parties. We want to prove to you that there are thousands of experiences to be lived in Tenerife. We believe that by organizing a network of partners, we can generate a wide array of unforgettable experiences. Not only for tourists, but for anyone! 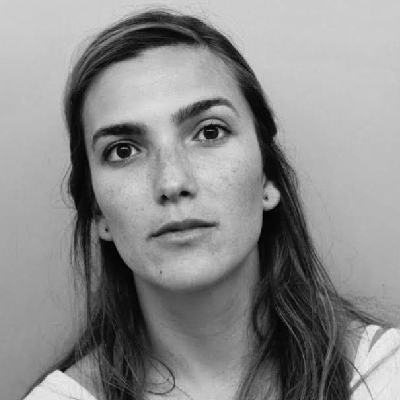 She is an expert in communications and digital projects. Originally from Colombia, she has lived most of her life abroad. Having spent the last 10 years in Barcelona, she recently moved to Tenerife in search of waves and the best outdoor experiences. 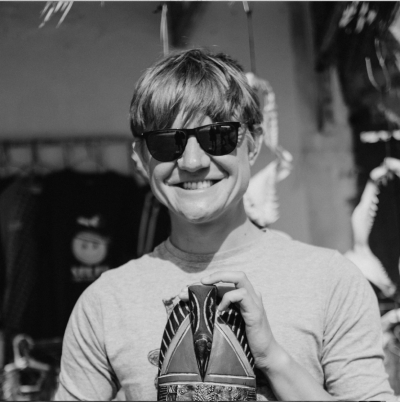 The founder and the man behind the code. He’s not just a genius programmer, but he also acquires new partners like it's nothing! Originally from Lithuania, Laurynas has been living in Tenerife for years and it didn’t take long for him to fall in love with this gorgeous island. 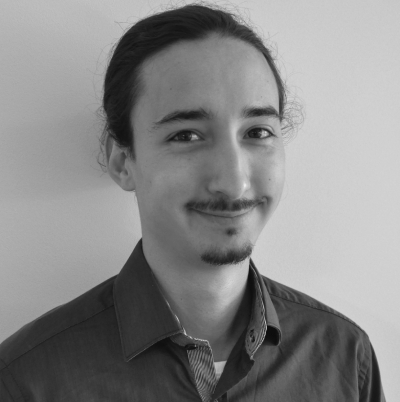 A real language nerd, he is responsible for almost all of the text both in English and Spanish. Originally born in Madrid, he spent most of his life outside of Spain. As a rock climber and surfer, he recently moved to Tenerife for it’s stunning nature. He wants to share his love for this island with the world.

How does Isla de Regalos work?

Find what you want, use the filters. We have options for everyone!

Register and make the payment by card / google pay. You will receive your gift by e-mail.

Follow the reservation instructions that appear on your Coupon / Gift.

Life is made up of small moments. Enjoy the maximum and repeat! 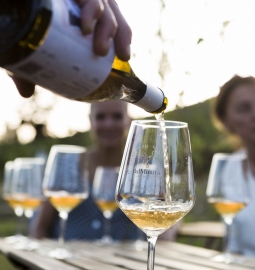 Visit and Wine and Food Pairing Tasting in a Dream Setting

Discover the highest environmentally sustainable winery in the region and enjoy a wine and food pairing tasting in a dreamlike setting
19.00 €
More 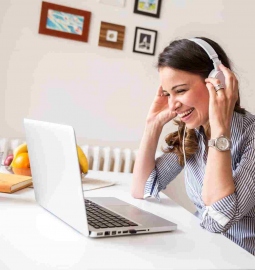 Improve your English with native teachers from anywhere in the world
72.00 €
More 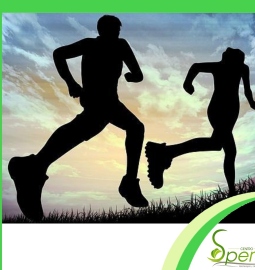 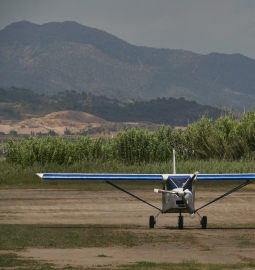 Flight of 15 Minutes or more in a small Plane

Take control of a light aircraft and marvel at the breathtaking landscapes of Valencia
59.00 €
More